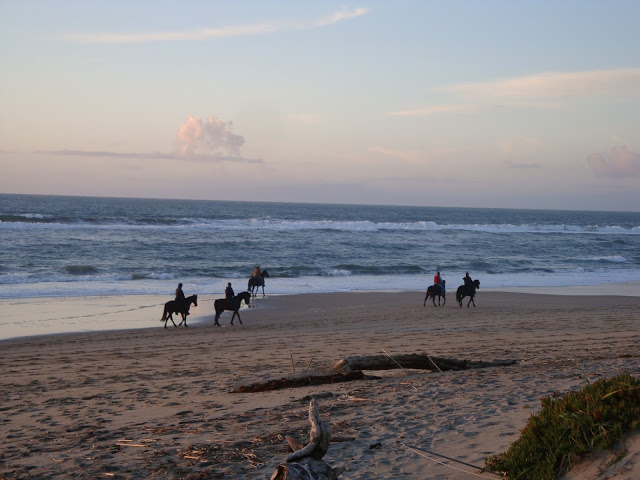 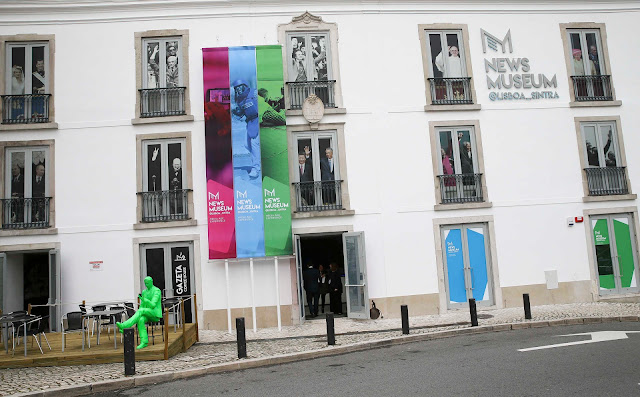 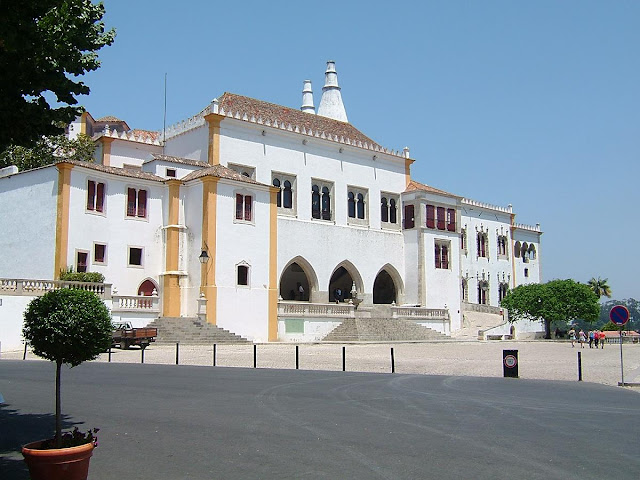 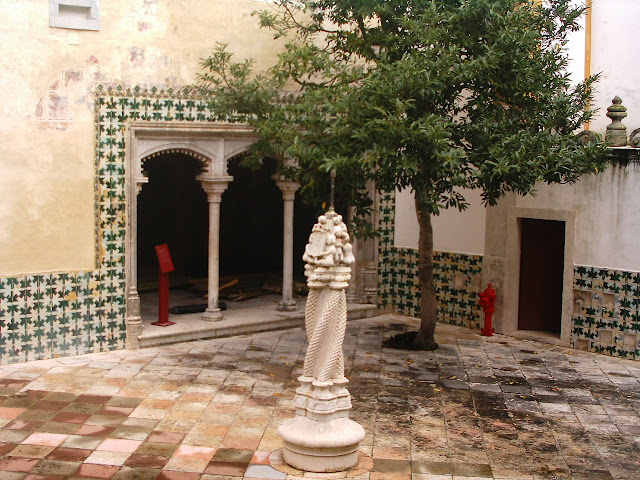 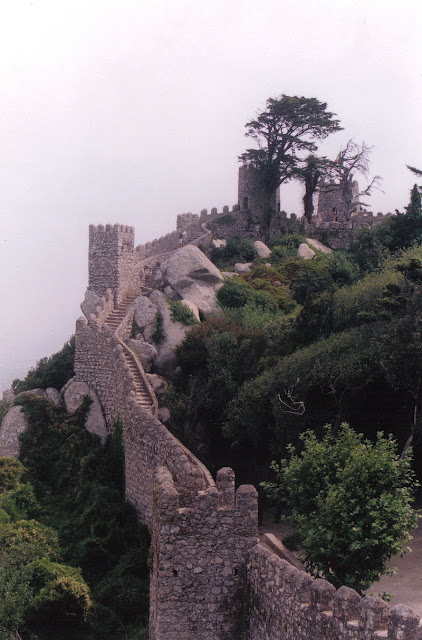 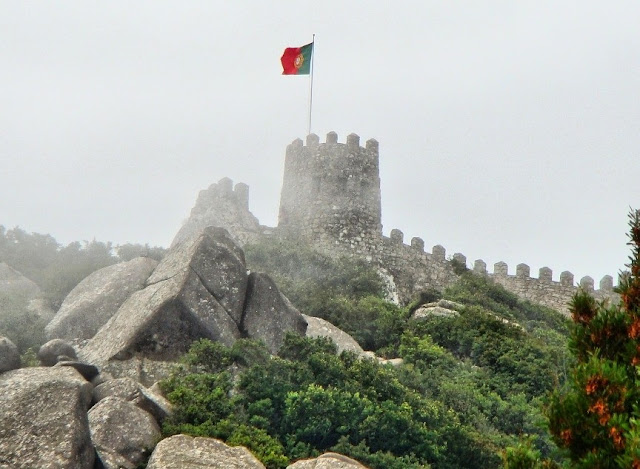 
Discover other tours at:  www.besttimetour.com 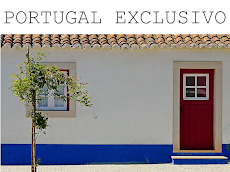